Well, I guess we spoke too soon. Here we are back again at Riley. In true Beckett style he decided to keep us on our toes again. Unfortunately Beckett began to slowly regress last night and certainly into the morning. I went into work a little late this morning but was hoping that with a little time and sleep (and some pain meds), he would be feeling better by this afternoon. However, that was unfortunately not the case.

I received a call from Leah early afternoon which started with, “I’m trying not to freak out, but…..” Which, you obviously never want to hear. I’ll admit that some old emotions definitely came rushing back. She went on to explain that she thinks she needs to call an ambulance…Beckett wasn’t looking good, at all. So, she called an ambulance and I left work. I got home right as the paramedics were taking him out of our house. I quickly ran up to him and saw a limp, cold, unresponsive, purple boy laying on a gurney. To be honest, it was terrifying…he looked dead. They decided they needed to take him straight to Riley, and Leah overheard the paramedic say that they are bringing a 5 year old boy who was apneic (meaning, not breathing). When they hooked him up to a pulse-ox he was satting 12……..12!! 😳 That’s about as close to dead as you can get. The paramedic said it was the worst he’s ever seen.

So here we are, in Riley’s ER waiting on the results of some tests. At one point they were very concerned that his fenestration was clotted (that’s not good) because we had to stop his blood thinners for the surgery yesterday. Turns out that not the case. They are now doing a number of other tests. It’s just so crazy that a simple surgery like yesterday can slingshot into all of this….but this is just too reminiscent of years past. Lots of drama in those early days. And to be honest, I don’t really miss it. 😉

We are feeling a little better now. We still don’t have any answers, but Beckett looks much better. Sooo, they are admitting him to the PICU and now we wait. I think everything is “okay”…so I guess stay tuned. 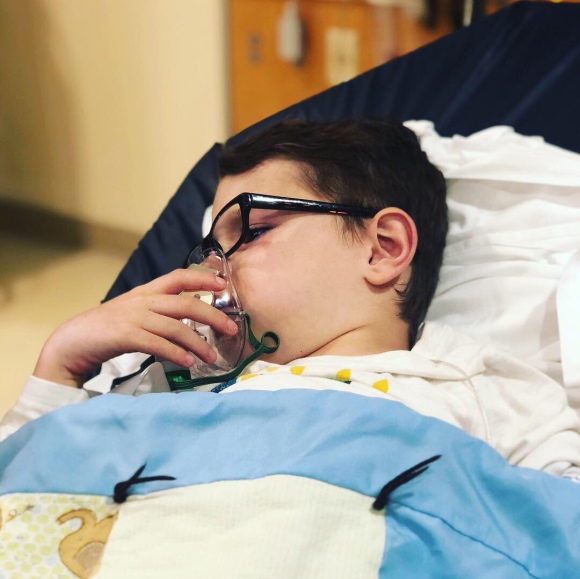 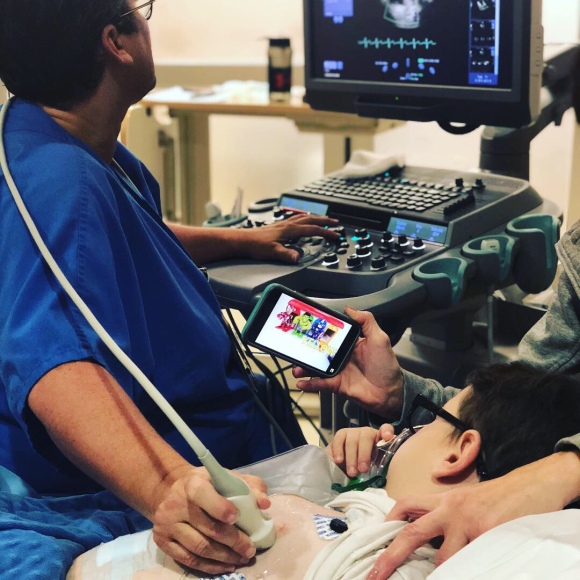